Pula was an hour’s bus ride from Rovinj and is a great spot for a day trip with a bustling old town, Roman ruins and plenty to point the Ricoh at.

Pula has its own amphitheatre, a wee colosseum.

Croatia of course has a fascinating recent history, particularly during the second world war where as well as being occupied by Nazi Germany, it had its own collaborating dark side – the fascist Ustaša which was resisted and subsequently defeated by anti fascist Yugoslav movements.  There are a number of memorial to anti-fascism and Pula has a large memorial garden alongside the main harbour. 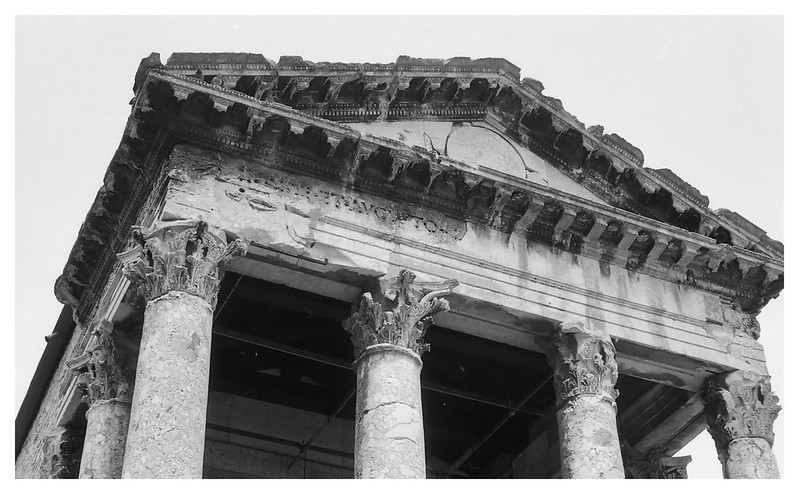 One thought on “Hol18: Pula, Croatia”