Then that ol’ song comes on…  Together we’re singin’..

Any trip to the USA should include a visit to the music heartlands of Tennessee – Memphis and Nashville.

For taking photographs in the middle of summer however, it gets hot  – 100F hot – and has the harshest of harsh sunlight, so glare and shadow are going to be a problem.  I’d the trusty bog standard Olympus E450 with it’s 2 kit zooms which were fine as with the extreme brightness, wide open apertures weren’t going to be much use. And with a lot of colour being washed out with the bright light, black and white was the way to go.
So – a tale of two cities.

Nashville’s South Broadway is exactly as you would imagine it  – all guitars, boots and beer, and it doesn’t disappoint.  Everywhere you look there’s neon signs offering all you can eat and drink to the soundtrack of country music.  It’s a friendly city, accessible and has a laid back charm.  There’s a lot more downtown than SoBo – there’s loads of walks by the river, countless music venues, Tennesse State Museum and many country music museums.  However you’ll invariably end up back on Broadway with a beer in your hand and wearing a new hat.

For the big music venues, there’s the Bridgestone Arena on South Broadway but for the ultimate in country experience, there’s the Opry – a few miles out of town, and for $35 you can get an unforgettable country music experience.

For sports, there’s the NFL (Tennessee Titans) , AAA Baseball (Nashville Sounds) or the Nashville Speedway – it’s about $10 for an evening’s racing.

About three hours away, Memphis is a very different experience.  Where Nashville has a folksy touristy charm, Memphis has a wee bit of an atmosphere – a bit more tense, a much harder rock, blues and soul soundtrack and its central attraction Beale Street has an edge that’s great to experience but with a completely different feel.  Still it’s well worth a visit – there’s Gibson Guitars, Rock n Soul and Stax Museums, loads of music venues and in like Nashville you’ll not go hungry or thirsty.

Out of the cities, there’s a lot of Irish Heritage sites – this was the Rogan family homestead, 19th Century immigrants from Co Down. 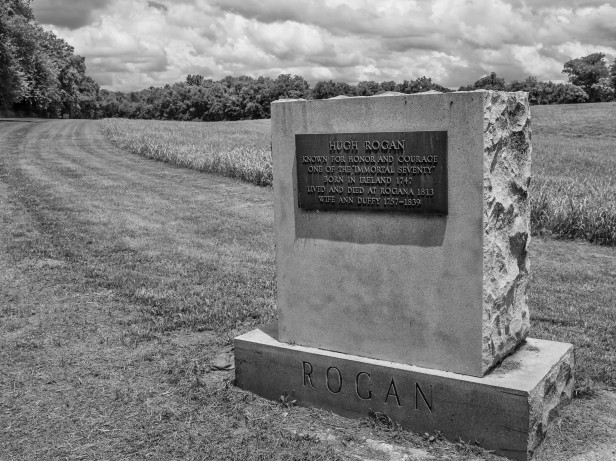 Finally, no matter where you go you’ll be in the presence of Elvis Presley.  Just don’t stand on the King. 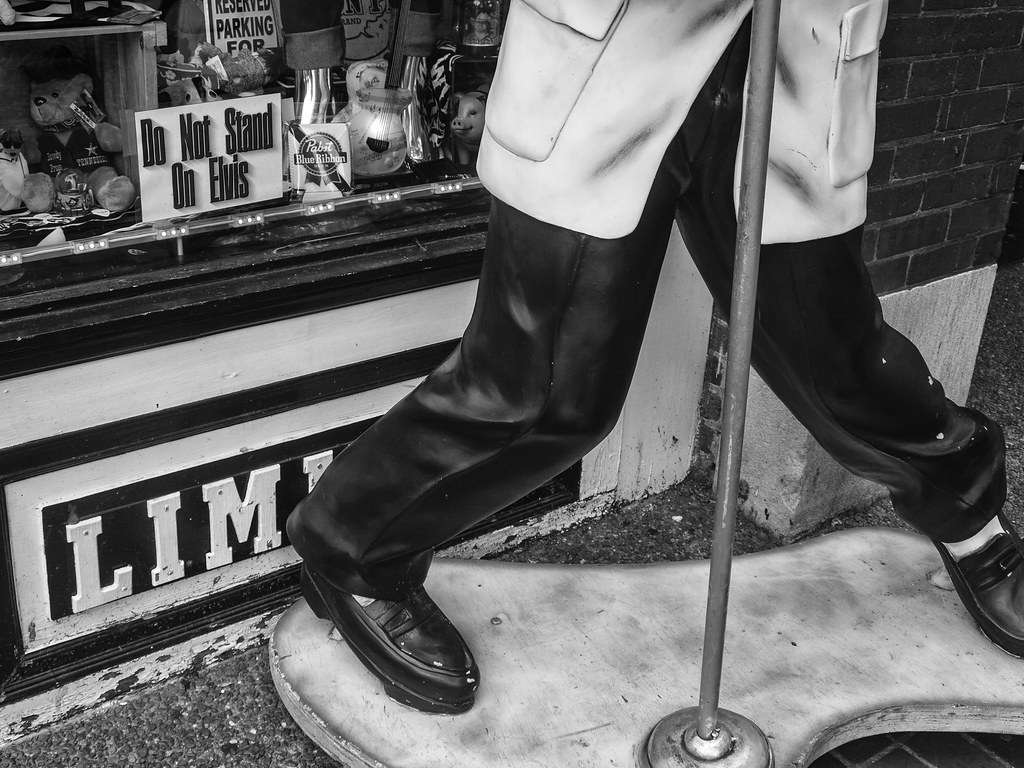