It had been a while since I’d done a bit of gig and band photography, so after a few contacts and shooting blokes with guitars and girls with mics, I arranged to do a promo shoot for a young metal band. Four guys, all reasonably photogenic and enthusiastic and with only a rough idea on what to shoot. So the agreed brief:

It was a very overcast ( intermittently rainy) day, so the outdoor shots were a mixture of natural soft light and a bit of fill-in flash. The band members’ height differentials aside, we did a mix of poses, some emphasis on members just for variation and a good hike through Ballysallagh Forest.  To give a bit of contrast and some drama to the soft woodland vibe, a bleach bypass effect was used in Color Efex. 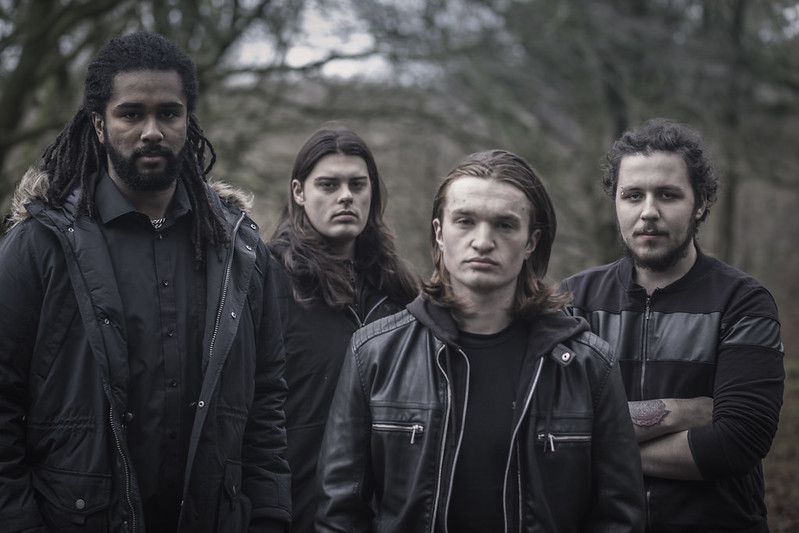 So.. trespassing.  There is a quarry, it was closed but they fancied a few shots.  Mud and fencing were no barrier to preventing some shots high above the landscape.  Away from the trees and the green colour cast, it was possible to get a few different tones. 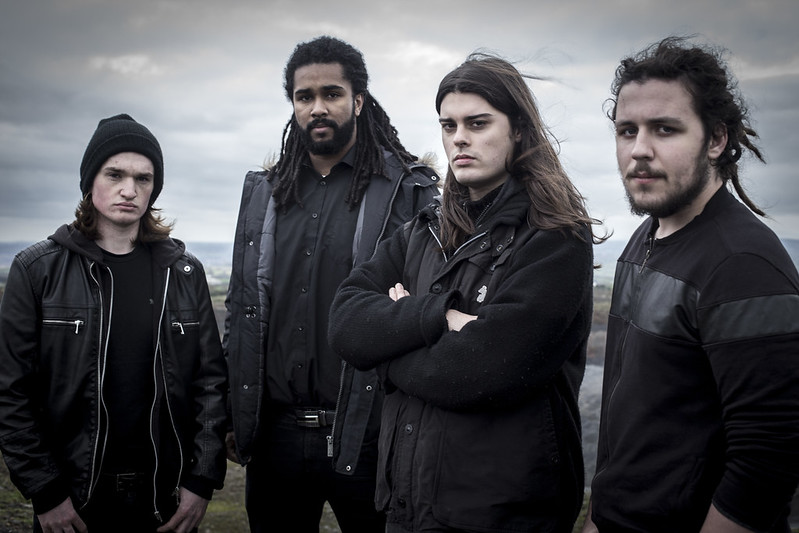 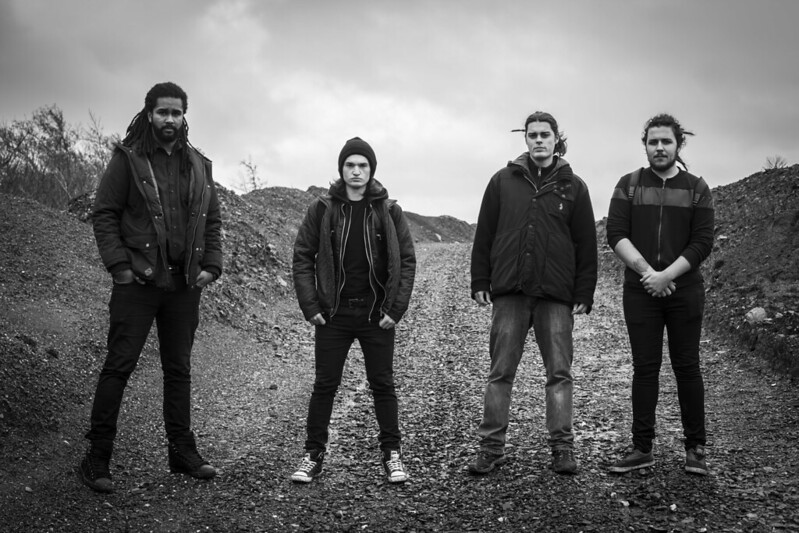 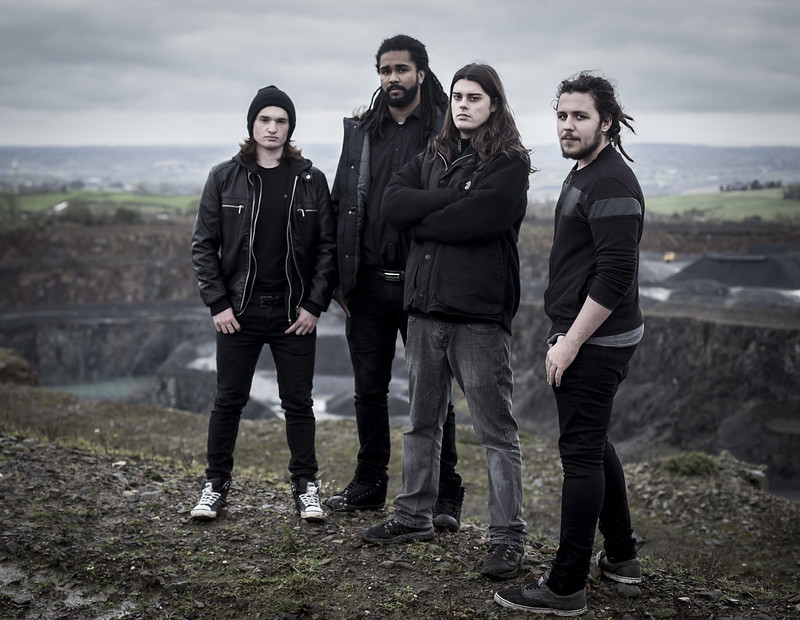 And finally back to the studio with softbox and brolly.  A group shot and then a few singles. 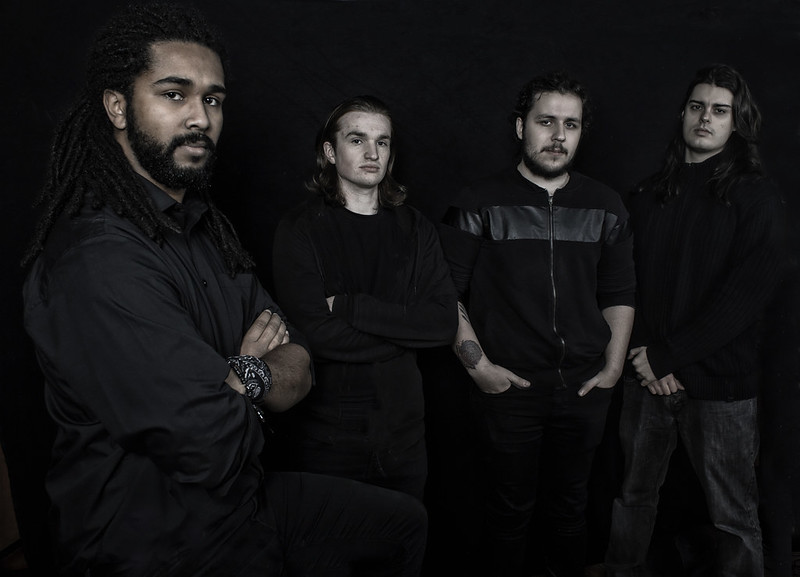 and then Alex, lead vocalist in full scream. As scary as he looks, this is just filtered and contrast adjusted in Color Efex.  The lupine jawline, though,  is all his.

So a bit of plug-in filtering and moody poses can turn 4 personable and well spoken young guys into a pretty powerful visual metal band.  They perform and sound the business too.  Even to an oul’ lad with a camera.

One thought on “Metal for the Middle Aged”