Most of my gig photography has been in local venues, usually small sweaty bars in the greater Belfast area.  In stark contrast to this I stumbled upon a free gig in the more picturesque and exotic location of the Singapore Esplanade Theatre on the Bay.  Performing in the Jazz in July concerts were Philippine jazz and funk band Conscious & The Goodness.  The band were happy for me to walk around shooting during the sunny afternoon soundcheck and then I was back for the post-sunset evening gig.  Quite the difference from death metal night at the Goat’s Toe pub in Bangor. 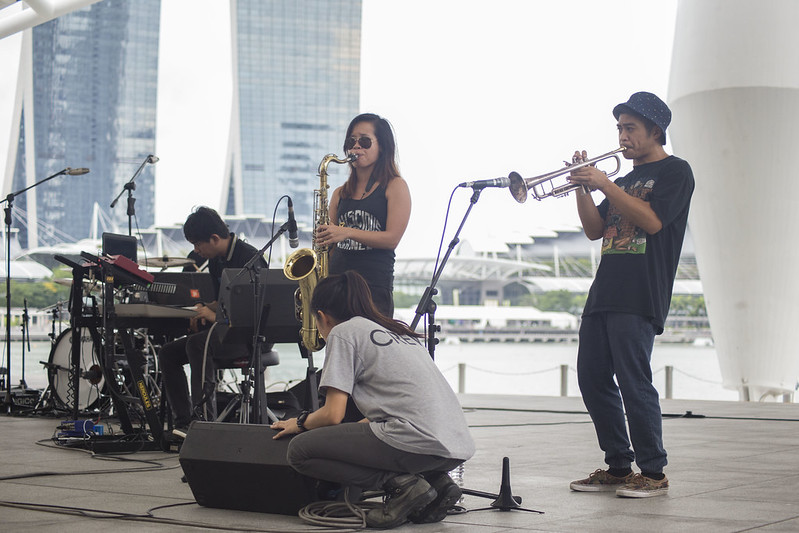 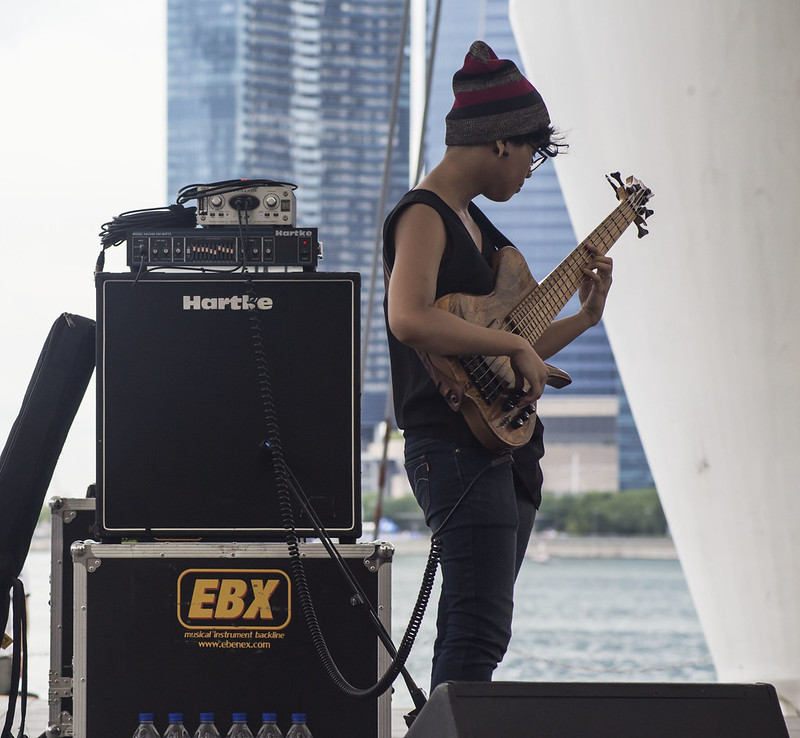 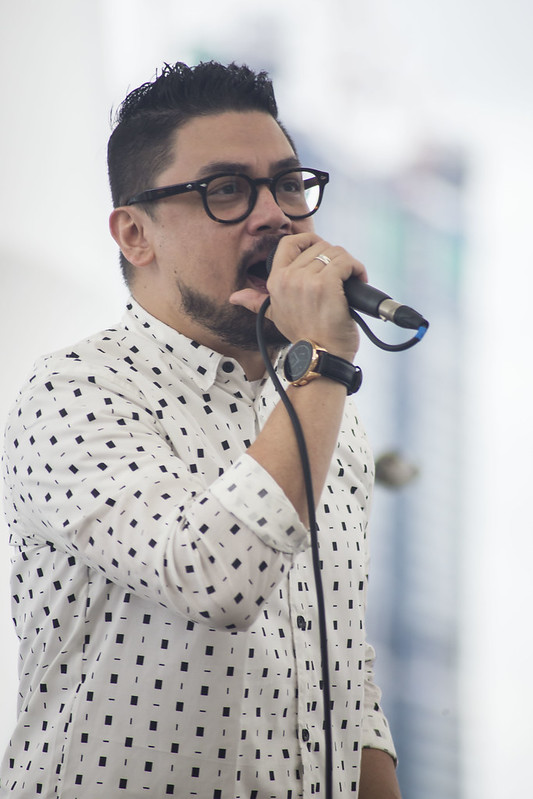 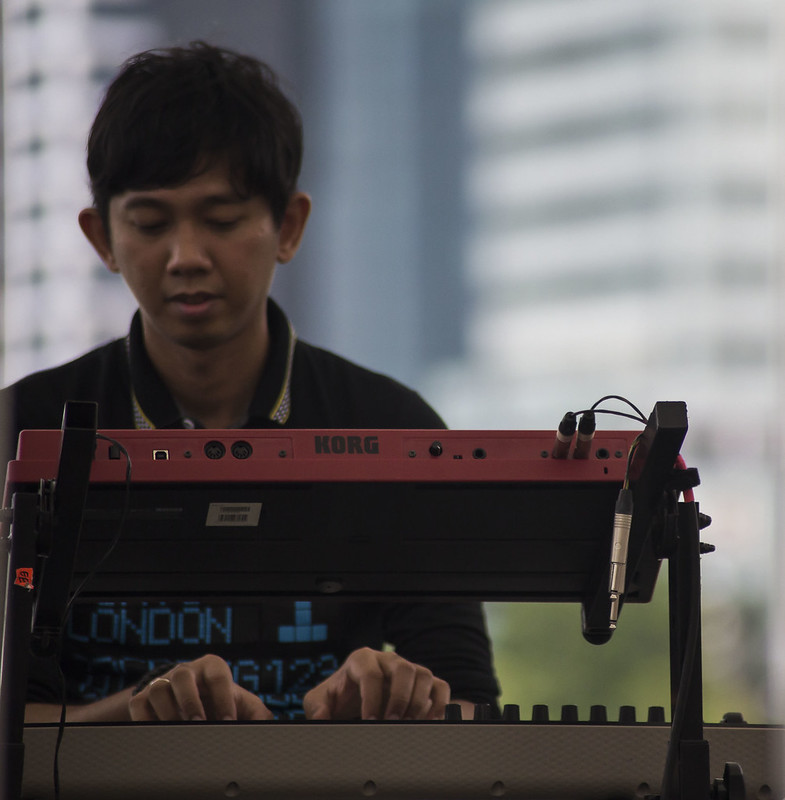 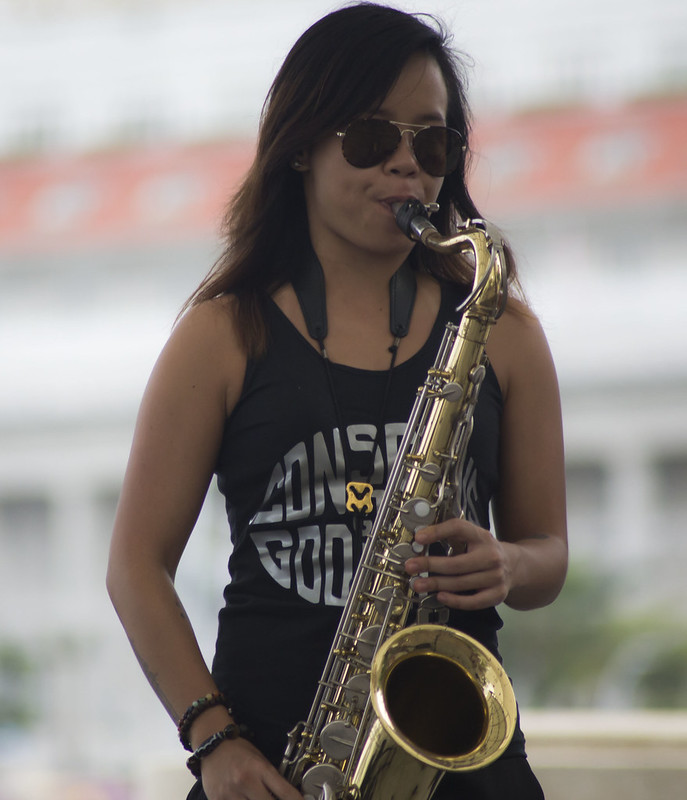 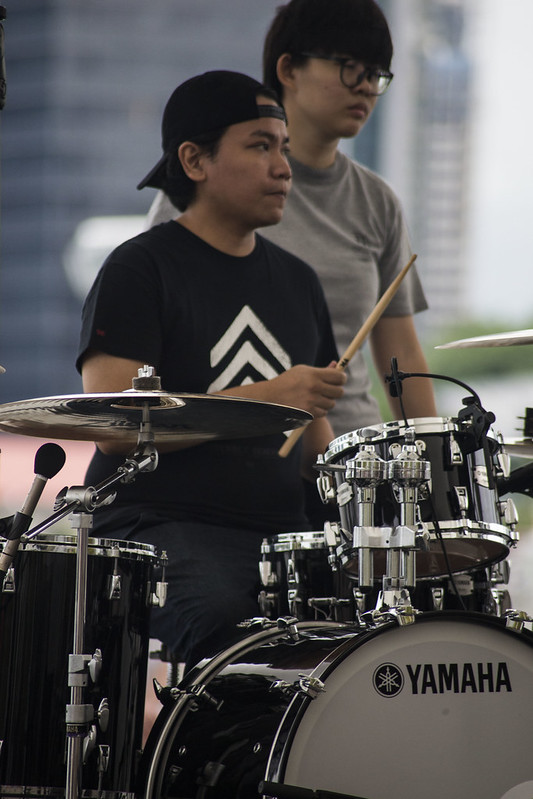 and once darkness fell… 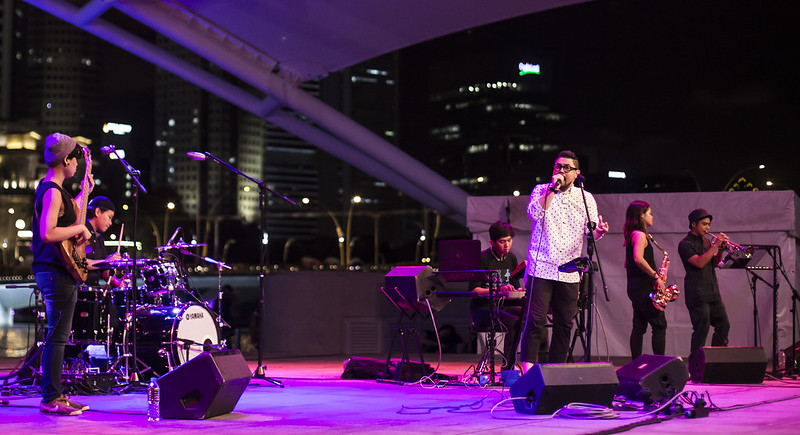 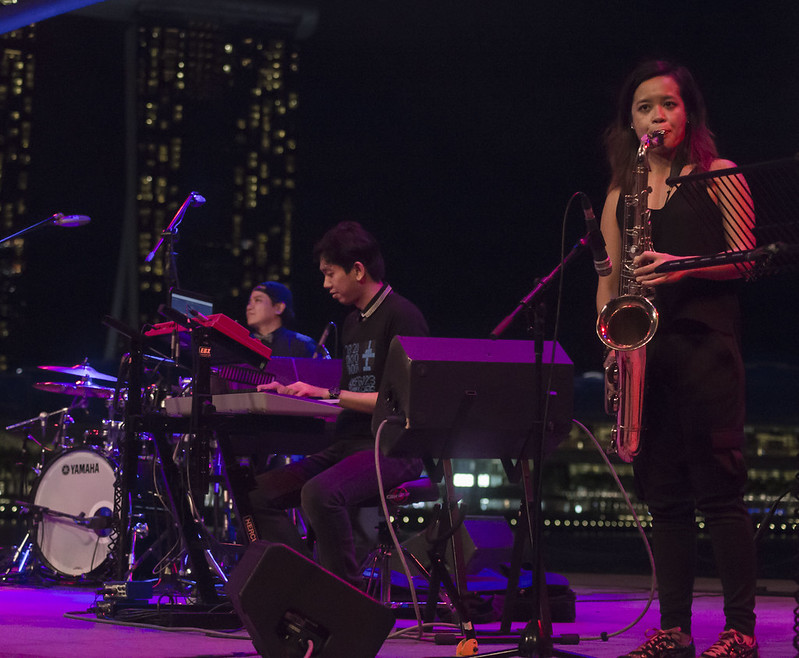 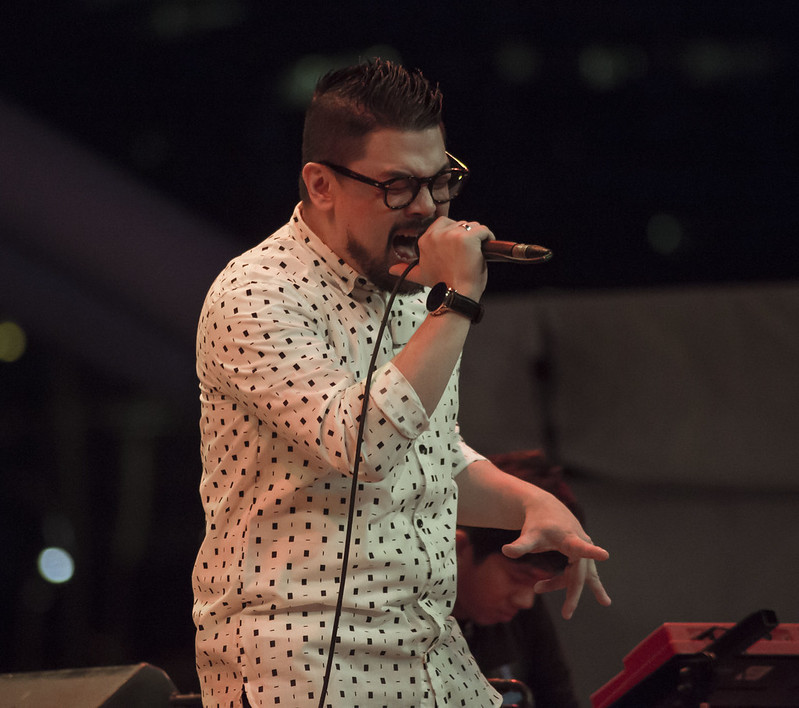 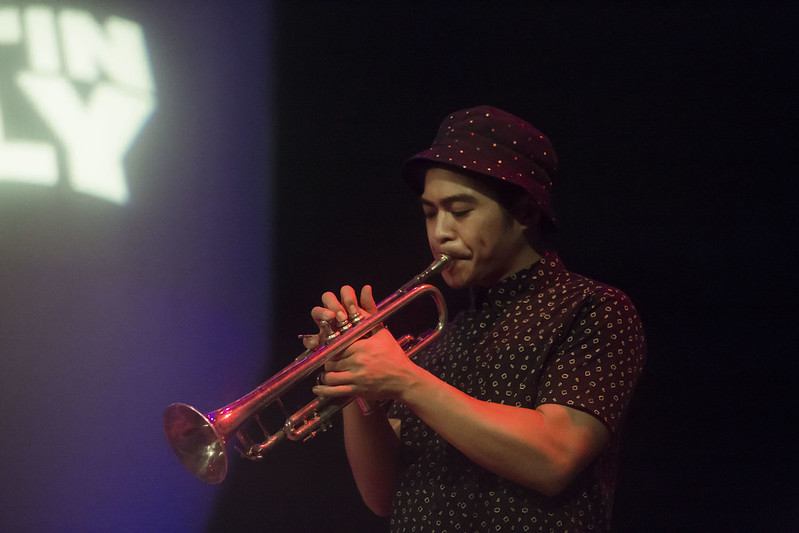 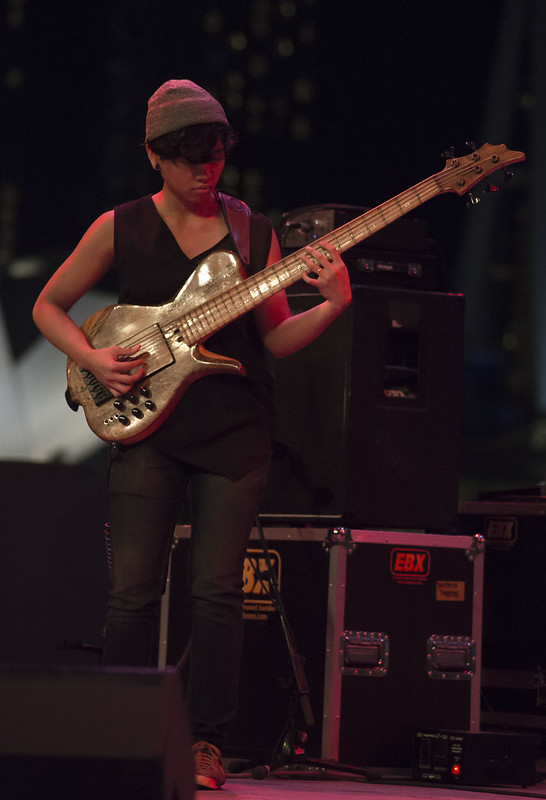 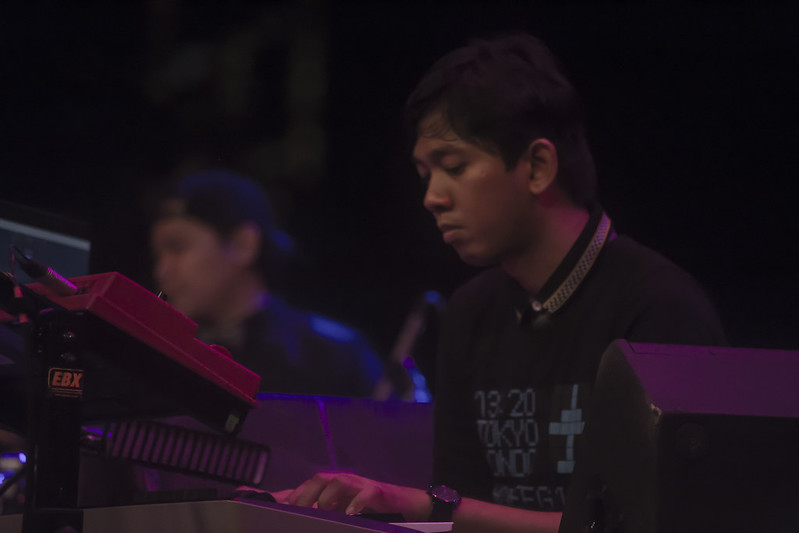 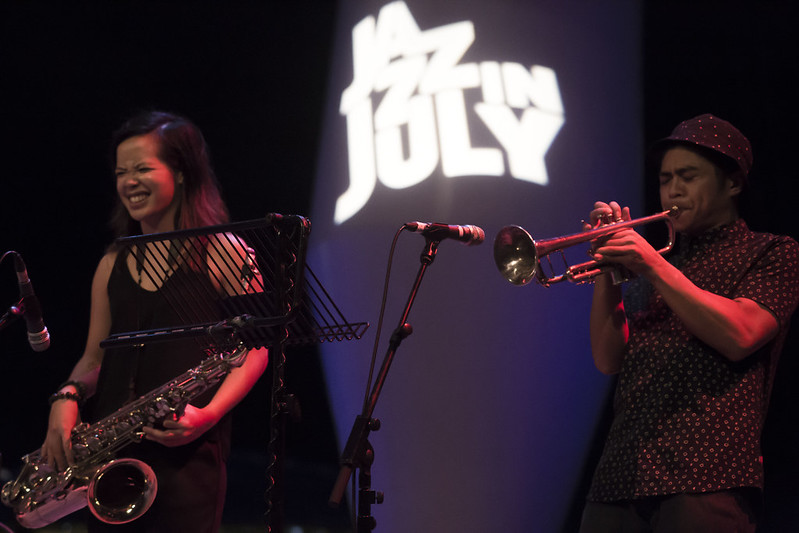 All shot on digital – the occasion, lighting and Singapore colour too risky to lose the moment for B&W film  – Canon 6D with 50mm and 70-300mm lenses

On the second day in the southern Austrian metropolis of Villach, a street music festival was taking place.  I took some photos, naturally. 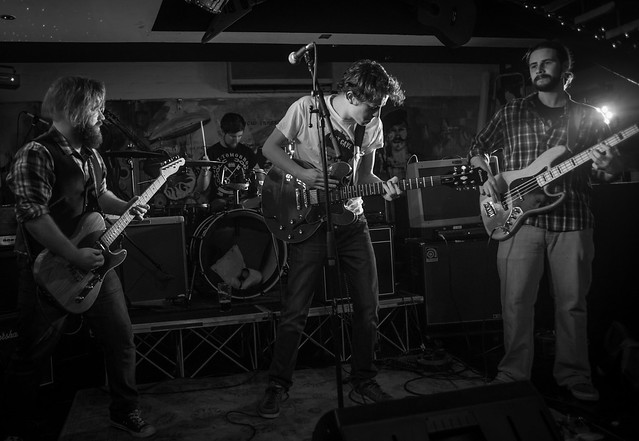 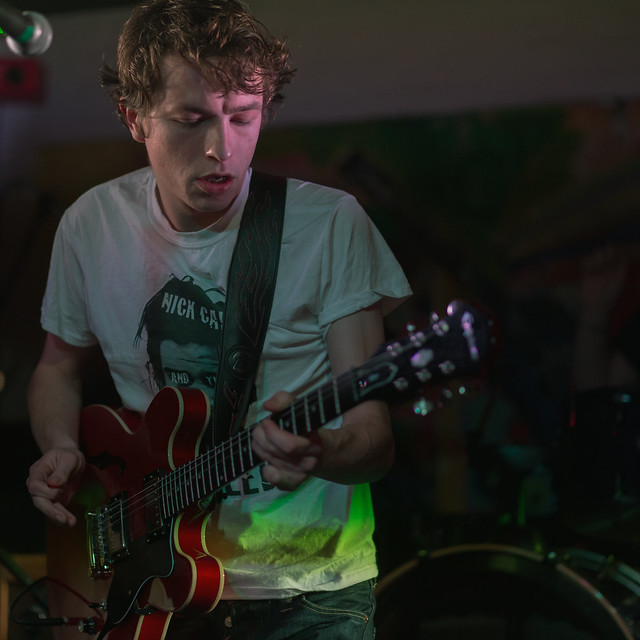