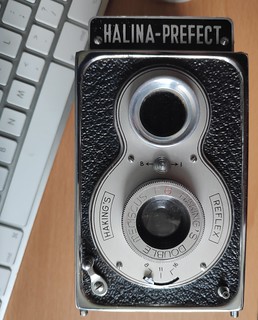 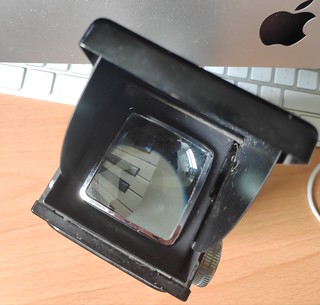 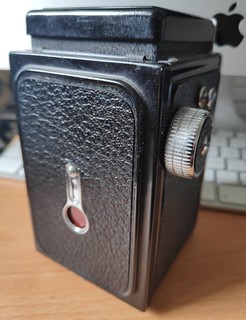 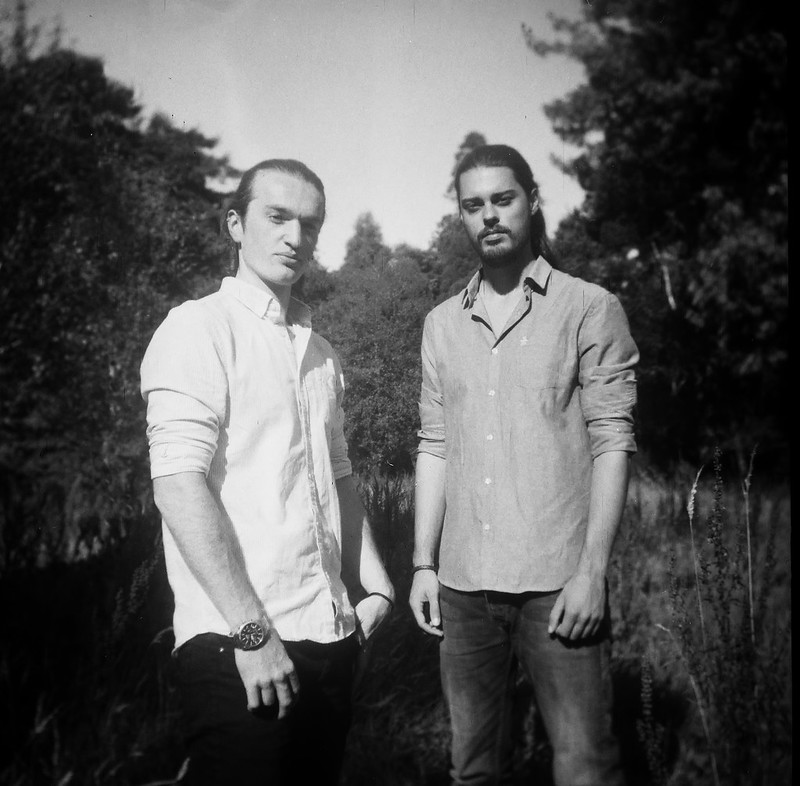 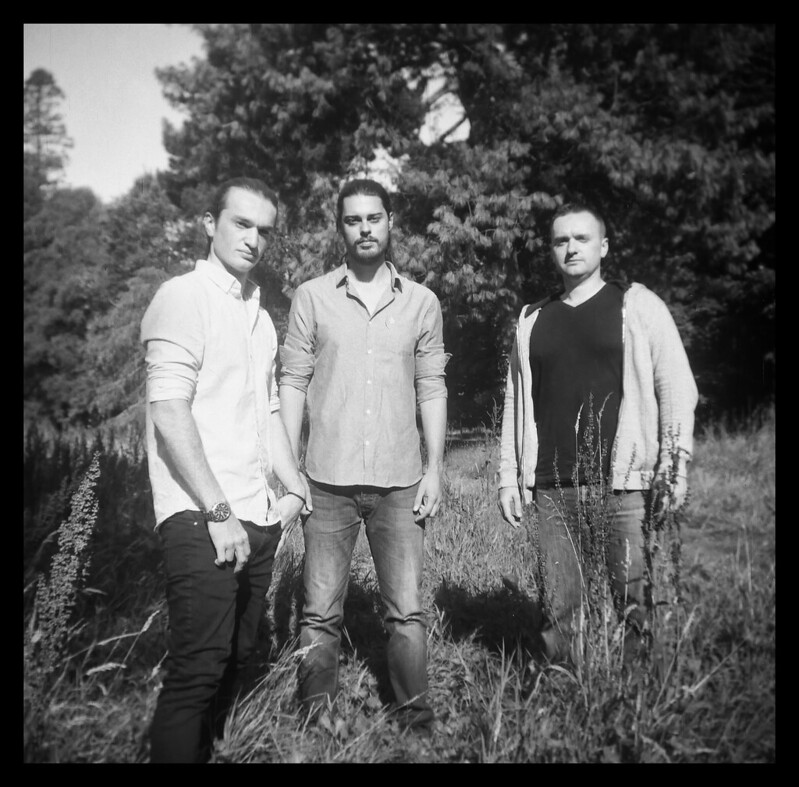 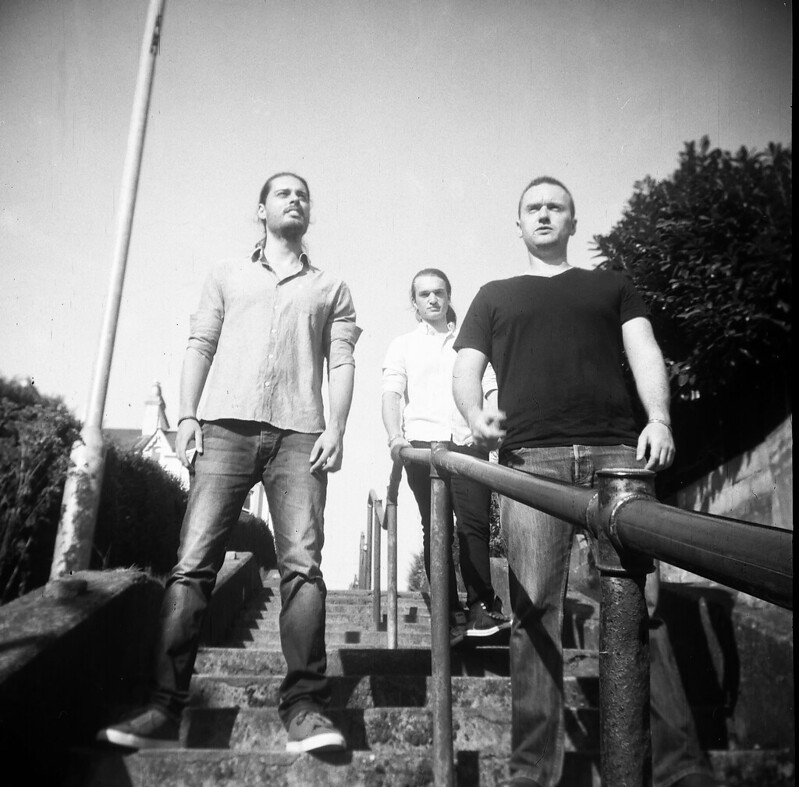 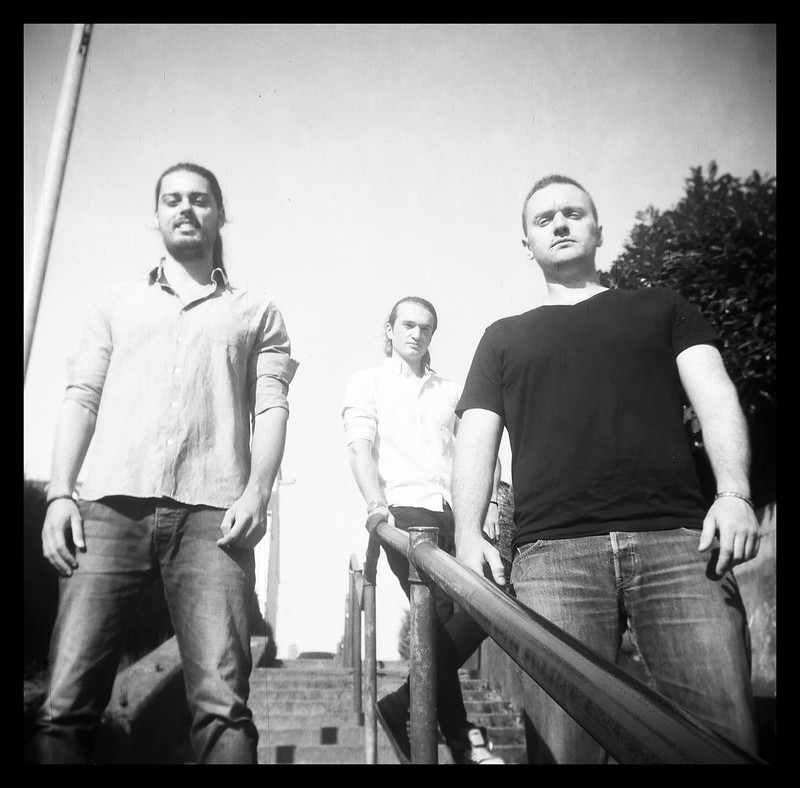 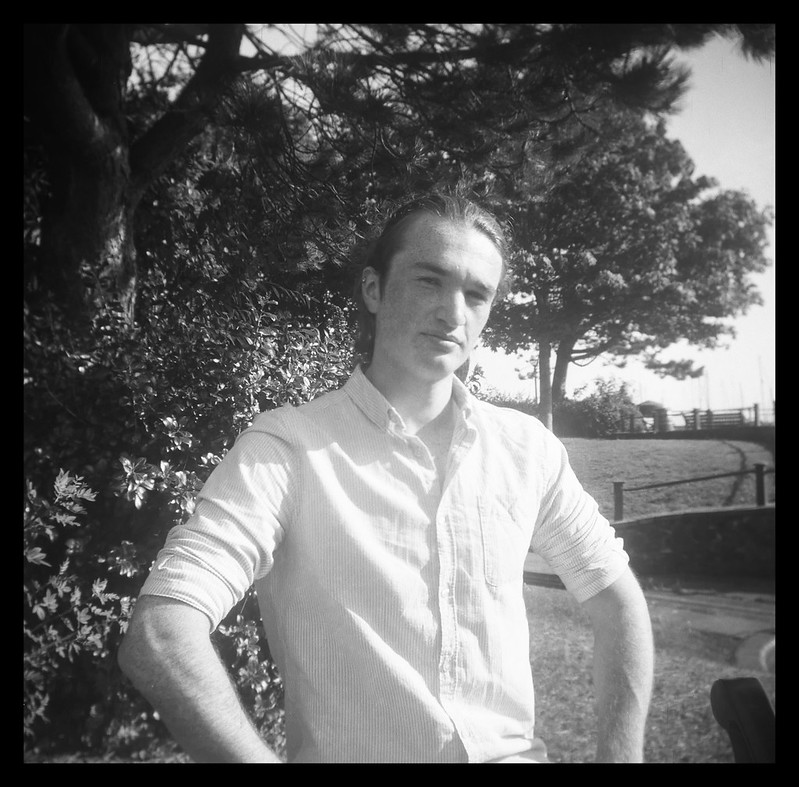 One thought on “It’s got to be… Prefect”