It’s a big place Donegal.  One of Ireland’s biggest counties, it’s rugged, remote and a wee bit different.  They even speak like us Northern Irish in some parts. 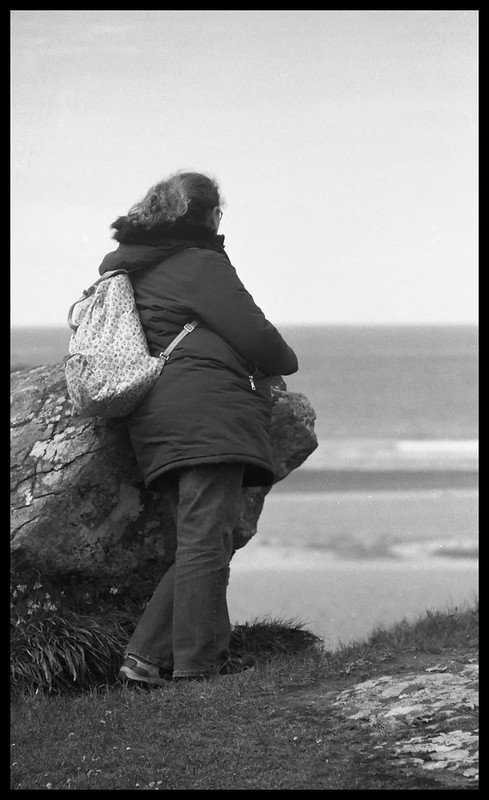 Donegal town is a nice quiet place – shops, pubs,  a castle built by Red Hugh O’Donnell  and plenty of churches 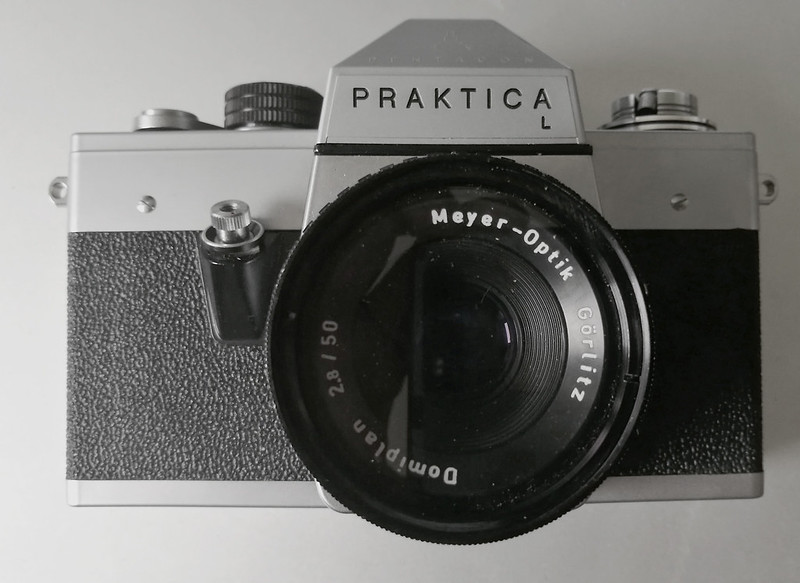 There are basic cameras and there is the Praktica L, a large block of East German utilitarian metal introduced to consumers and comrades in 1969 as the first camera in Praktica’s L-line.  The previous PL Nova range cameras were basic enough with some models having metering, and the whole range having some curves, bevels, lines, circles and a bit of a retro look, even for 1960’s cameras.

With the L range, Praktica embraced modernity, sort of. No lines, curves – just a big heavy functional camera, and to these eyes, a thing of beauty.

The Praktica L has no meter, no split focussing screen, no battery – nothing other than a shutter button, speed dial and a winder. My model has a slight deviation from conformity. A small number of the L’s had the Pentacon logo etched on the prism housing and a small ‘L’.  I was delighted when my £8 eBay purchased arrived with this decal. 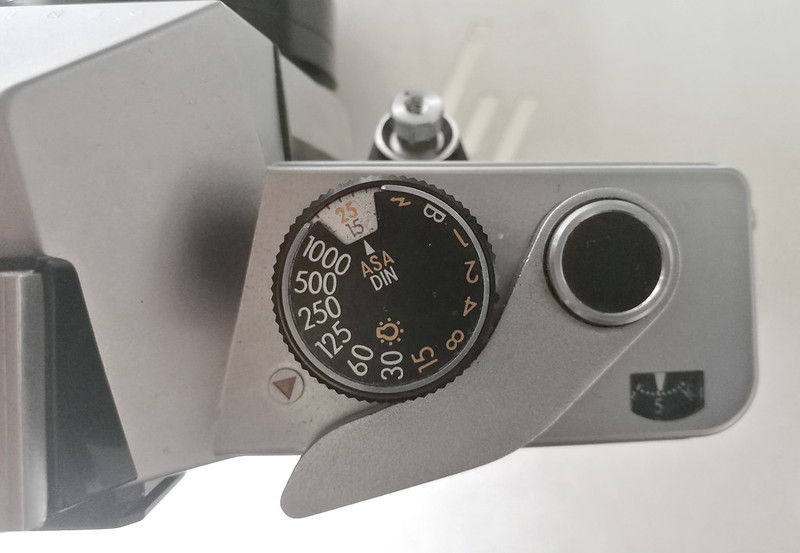 The winder doesn’t even have the black covering present on many later Praktica L ranges, obviously far too decadent.  The shutter speed dial is the usual with a flash hot shoe sync at 1/125, a fastest speed of 1/1000th and an ISO indicator.  Just as a reminder as there is nothing electrical in this camera.

The viewfinder is bright and bare.  There is a wee pointer which disappears when the shutter is cocked.  There is also no focussing aid like a split screen – which can make focussing a bit trickier than usual.  So nothing to distract from composition..

Which brings me to the lens – the much derided Domiplan 50/2.8, a lens with a pretty poor reputation out there.

It looks nice with the ‘zebra’ markings, it’s extremely basic in construction and, yes – a bit soft. But it’s not terrible and with metering by sunny 16 it did ok. These shots were taken in changing weather in County Donegal on a roll of Agfaphoto APX100.

Like a lot of old cameras – and basic cameras – there’s a lot to enjoy using without a meter and focussing aids, and using a pretty crappy old lens while getting half decent results.  And of course using one so aesthetically pleasing.